The Graphic Art of Dale Flattum 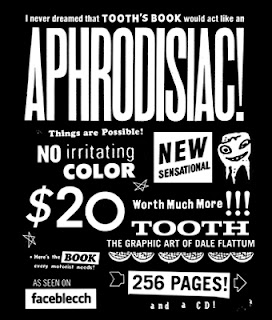 You may not know Dale, but if you know us you’ve seen his work. He’s a graphic designer in our COPYCATS office, and he’s the mastermind behind several of our design projects.

He created the artwork for our holiday mailings the past couple of years, and this year he also designed pint glasses for COPYCATS – nothing says cheers like a glass ready to be filled.

His talents, though, extend far beyond the reach of his desk and art aficionados will be excited to know that Dale recently released a full-length book of his artwork – called, inexplicably – TOOTH.

Here’s what Dale has to say about the book:

“When I was 16 years old, I tore a weird looking poster off a telephone pole near my house. It was crudely assembled, cheaply reproduced, and probably the greatest thing I’d ever seen.

Later, when I started to play music, the poster for the show became almost as important as the show itself. It was proof that something had happened. It was subversive propaganda. It was fun. It was addicting.

And what did you need to do it? Scissors? Glue? A Xerox machine?

And 8.5 x 11 piece of paper turned out to be a very powerful thing. The possibilities were endless.”

More information about Dale Flattum, his graphic artwork and his book can be found HERE. 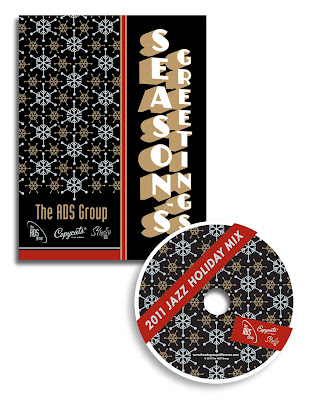 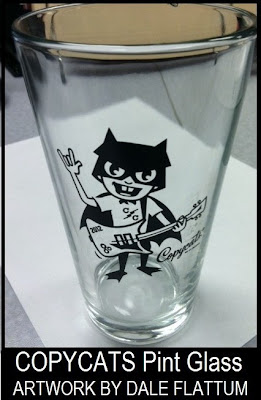