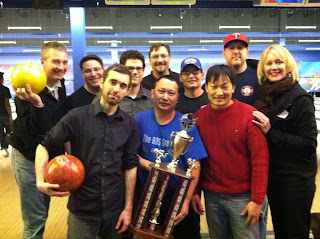 Anybody who is anybody was at Brunswick on Thursday night, for the fourth annual ADS Group Bowling Tournament. Our office staff faced off against our operations staff in two games of cut throat bowling with absolutely no smack talk because we are mature professionals.

The Warriors (operations) and the Blu Rays (office) quickly established their dominance and clinched title spots. After a quick break to stuff our faces with sliders, we cheered like maniacs during the championship game.

We’d like to tell you it was a nail-biter. 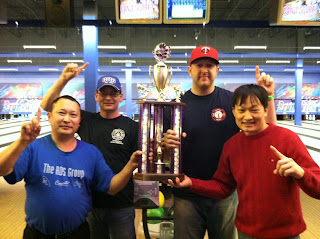 The operations team smoked the office team, which may or may not have earned them three trophies out of the total four since this event’s inception.

But we’re not bitter.

If anyone knows what our operations team is capable of, it’s our office staff. Without operations, we’d have nothing to sell, nothing to invoice and the phones wouldn’t ring.

So hats off to the Warriors, for representing operations as the 2012 Championship Team.

The office is totally taking that trophy back. Seriously.

We mean it this time. 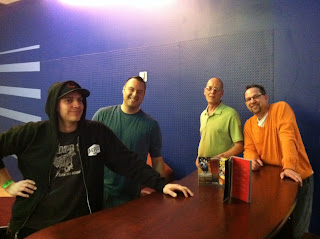 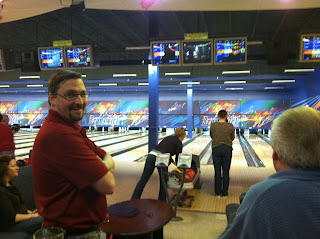 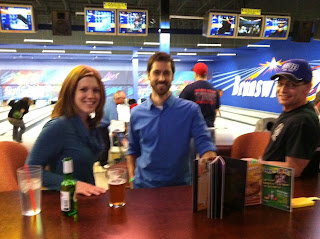 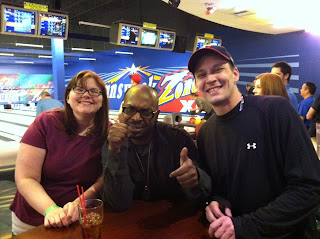 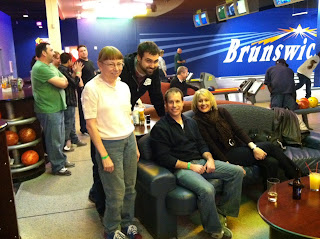 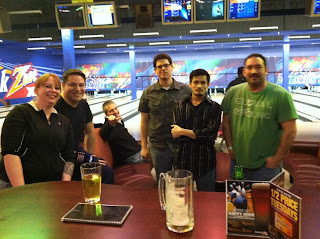 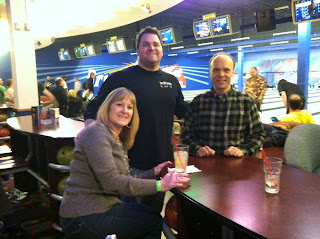 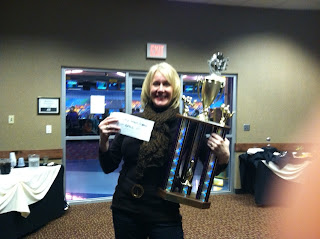 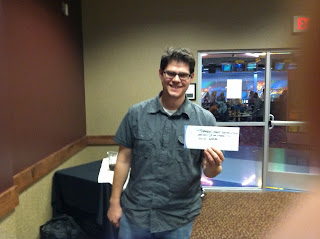