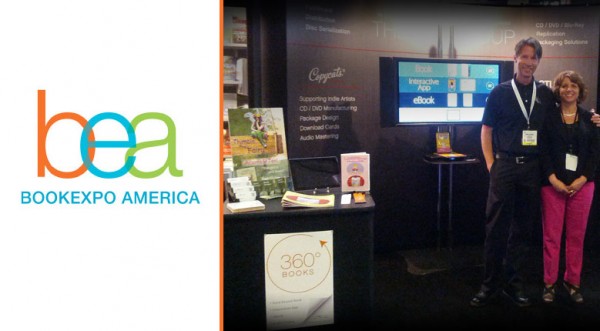 Unlike here, the weather in New York was HOT! HOT! HOT! The skies were clear, the sun was shining and the air conditioning was putting in overtime. 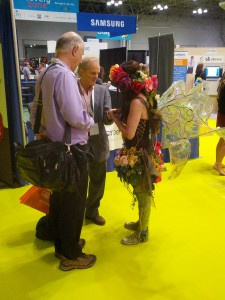 Thimble the Fairy flew in from Colorado, playing her flute while dancing in character around the convention center to promote her new book. BEA visitors were drawn to her positive energy, whimsical costume, and sparkly fairy dust. Thimbles book signing was a success and helped drive traffic to our booth. We introduced Thimble as one of our clients who participated in our 360° Books services which includes; Hard Bound Book, Interactive App, e-Book, and Audio/Video. The booth at the show looked wonderful, and we were able to capture some really strong leads as well as meet several great people. 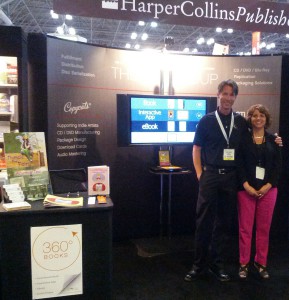 It wouldn’t be BEA without a famous encounter and in this case we had TWO (not including Spiderman, Batman, Superman, and Elmo spotted in Times Square)! The first famous person we came across was the legendary Dr. Ruth. For those of you who are unfamiliar, she was an American sex therapist, media personality, and author. The second celebrity we came across was Jim Carrey, some of his films include but are not limited to; The Mask, Liar Liar, The Grinch, and Ace Ventura.

Overall it was a really successful show, and we hope that as a result it brings in new clients in the publishing industry.