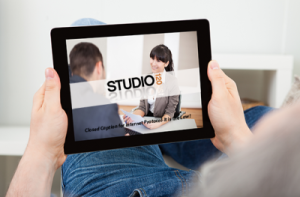 On January 12, 2012, the FCC put in affect new regulations for programs shown on television to include closed captioning and subtitling when re-shown on the internet. These rules also apply to video programming already existing on the internet.

A new announcement was made July 2, 2013 regarding the FCC deferring its initial date for closed captioning on Internet Protocol (IP) to release an Order on Reconsideration and Further Notice of Proposed Rulemaking (FNPRM), in order to confirm, change, and reiterate specific elements of its rules. Regulation delays regarding Internet Protocol has taken place for the following reasons:

Closed captioning for internet protocol is mandatory and will take effect in the near future.
If you are a distributer of online media and need closed captioning and subtitling, contact Studio 120 today!