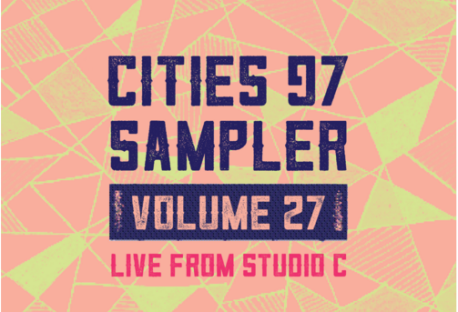 It is that time of year again for the Cities 97 Sampler Volume 27 to hit local Target stores on Tuesday, November 17th. If you don’t already know, Cities 97 is a Modern adult contemporary radio station broadcasted across the Twin Cities and neighboring Wisconsin area. The annual Cities 97 Sampler release it a local treat, which is sought after by loyal listeners in the area. The sampler is a compilation of music that has been played on the station throughout the year. In addition to the Cities 97 Sampler being a great collector’s item and an enjoyable playlist, 100% of Cities 97 Sampler proceeds will be donated to Minnesota charities. This year’s Sampler will generate approximately $660,000, bringing the combined annual total to $12 million. It get even better, one dollar from every Sampler purchased will go to Children’s Hospitals and Clinics of Minnesota!

Every year, The ADS Group, a multi-media distribution facility, contributes to the Cities 97 Sampler. We replicate 30,000 copies of the CD to be donated to the cause. Not only is it an honor to be a part of something that has such a positive impact on the community, it is also great to see that consumers still value physical media. With streaming and downloads readily available, it is easy to lose sight of holding on to something tangible. The Cities Sampler brings value to physical media in a way that a download may not. It brings music sales back to its common root.