Everything IS Bigger in Texas

…and when they say festival, they mean it. SXSW Music officially opened today and it did so with a bang.

We’re only 48 hours in and we’ve seen a little bit of everything. 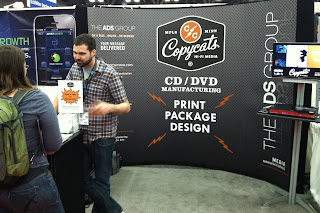 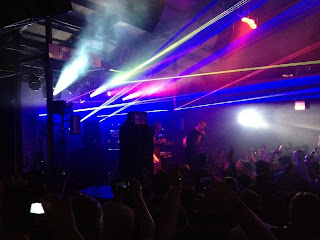 We’ve seen tradeshow displays in every shape and form – seriously.
Who knew Angie’s leg would make an appearance? 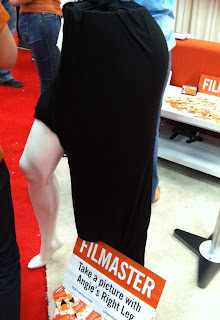 We were there to cheer on our very own Jac and his band, The Union Suits,
for their maiden SXSW performance. 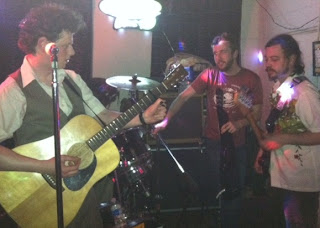 But the craziest thing we’ve seen of all just might be
Mitch and Justin before their morning coffee. 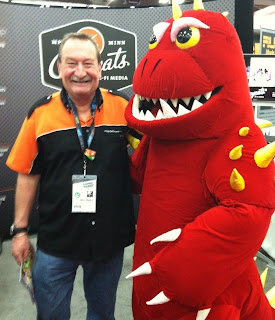 In all seriousness, though, the trade show is going swimmingly. Traffic is heavy, interest is high, and the energy is electric. We’re making new friends and contacts everywhere we turn and can’t wait for more. Bring it on, Austin – we’re ready for you.